In light of the #BlackLivesMatter movement that has recently had a fire lit behind it once again due to horrifying murder of George Floyd by police officers in the states, I thought this would be a fitting comeback post for me and my blog.

Most of you reading this don’t know who I am, so let me give a brief introduction. I’m Simone Barton and I’m a mixed race (white British and black Caribbean) woman from the West Midlands, UK. I’m writing this post not only to voice my unending support for the BLM movement but also to give some first had experience of what it’s like to be black in the UK.

Throughout my life I have experienced racism first hand, I have seen my black father receive racism, my family has been harassed for years by racist neighbours. Racism is not new, it is something that a lot of people turn a blind eye too because it doesn’t affect them. Racism isn’t just using slurs or committing violent hate crimes, it’s being a college class with people who make racist ‘jokes’ and not having anyone confront them, it’s being on dating apps and repeatedly being told ‘I’ve always wanted to have sex with a mixed girl’, it’s hearing ‘you don’t act black’ just because you don’ fit into certain stereotypes.

This is not just an American problem. It is about human rights, not politics.

I have seen many people speaking about racism in the US, and the UK, donating and signing petitions and that’s fantastic. The protests show how powerful our generation is. But it doesn’t end here. Now that the scumbags involved in George Floyd’s death have been arrested I’ve seen a decrease in the amount of people talking about black issues. It does not end here! Remember Breonna Taylor, Tamir Rice, the countless other black people across the US and UK (and the rest of the world) who has died needlessly in the hands of those who were meant to protect them.

Here’s some tips of how you can be actively anti-racist:

There’s of course more you can do but these are the easiest and simplest ways I can think of, other than of course VOTE. To put it in the most simply way I can, don’t vote for racists and keep up this amazing energy!

One thought on “#BLACKLIVESMATTER” 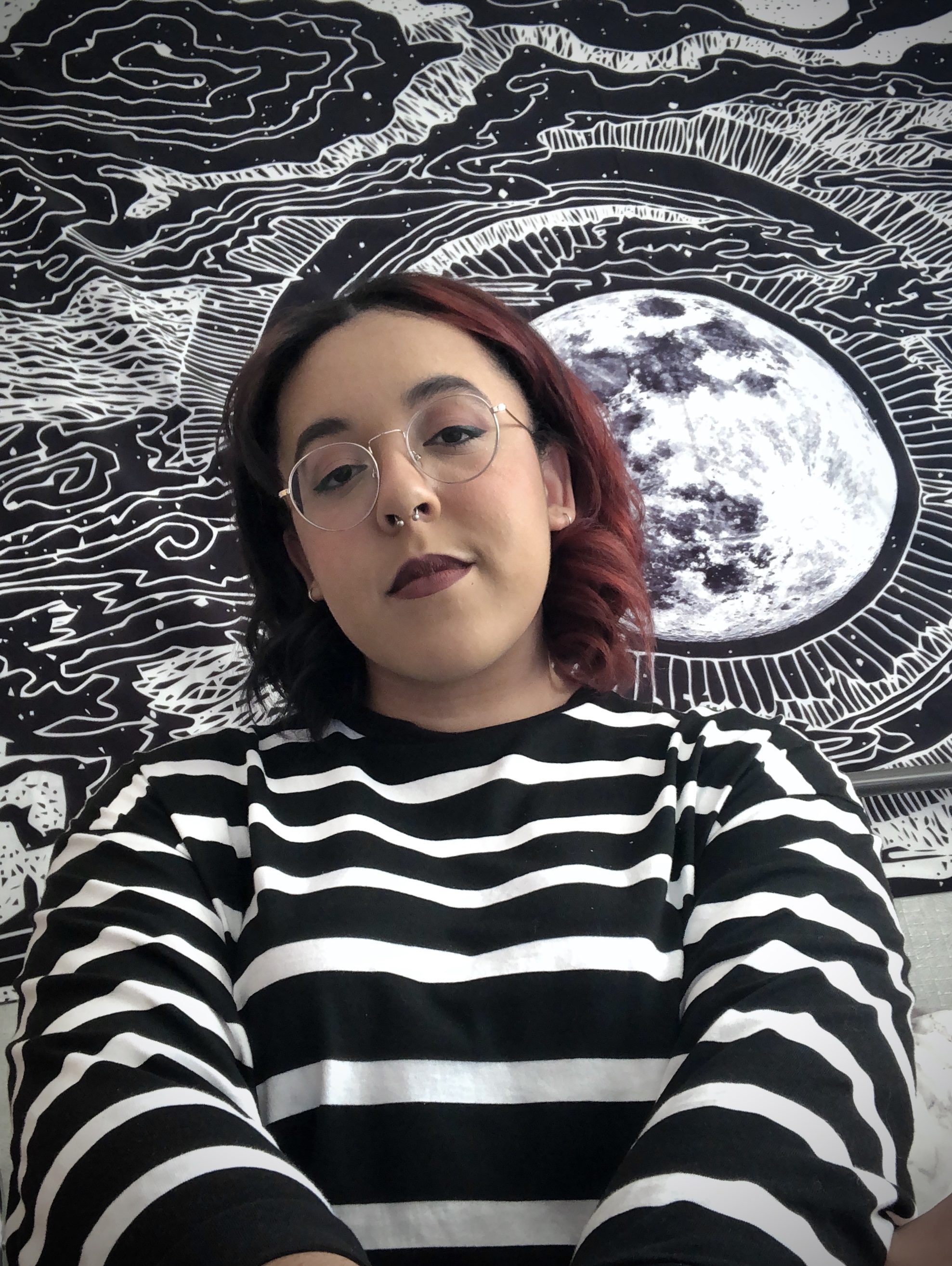